Live from the moon

Watching live TV these days is a daily occurrence, but back in 1969, when most people didn’t even have a TV, to watch a live broadcast, from the moon no less was a pretty amazing feat.

Over 500 million people tuned in to watch the lunar module of Apollo 11 touch down on the moon, and then to watch as Neil Armstrong and Buzz Aldrin took those first steps. But getting that footage from the moon, back to Earth, and out to all those TV sets was a mission in itself…and, Australia played a starring role. 📺

The Parkes Observatory, NSW was integral in receiving the pictures from the moon and sending them out again, but there were plenty of problems around that too. 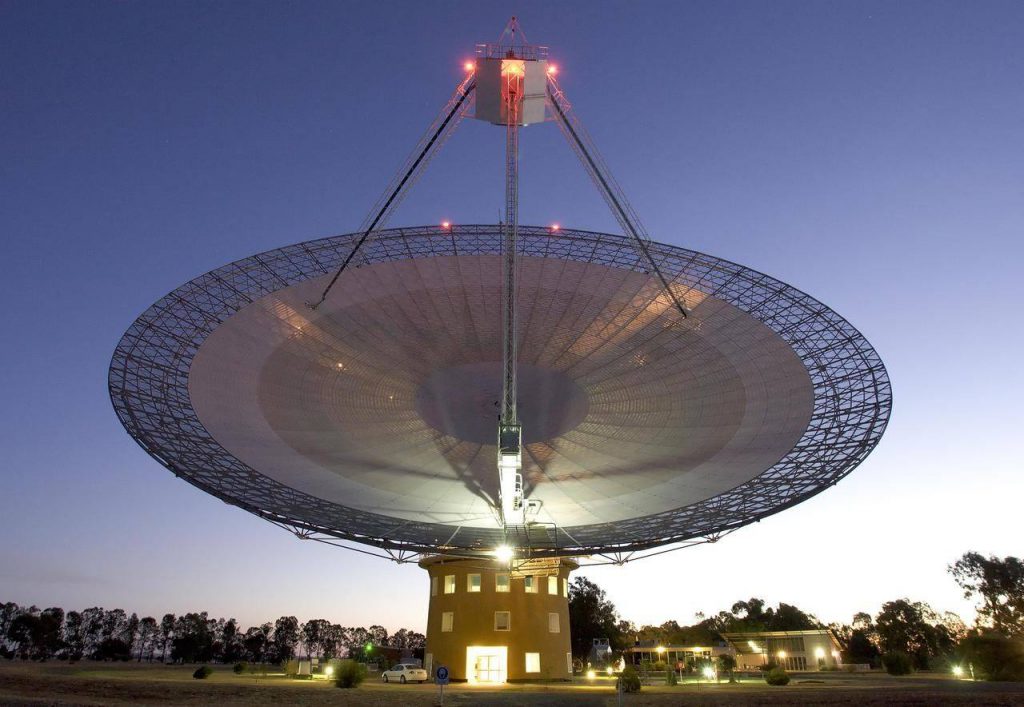 Firstly, the astronauts were supposed to rest before going on their moonwalk, but they decided not to and to head out straight away. That was a problem for Parkes, where it was very early in the morning and the moon hadn’t yet risen. Without a line of sight to the moon, Parkes would be unable to receive any pictures. Luckily, it takes a while to put on a spacesuit, so by the time that was done, the moon had just risen enough. 🌑

The next problem, however, was that Parkes was experiencing a huge storm, with 110km/hr wind gusts. The telescope needed to be set on such an angle that it copped direct hits of these wind gusts, far higher than it was designed to take. 🌩️

However, they persevered, and as they were receiving the best quality picture, Parkes’ images were beamed across the world.

But even that wasn’t straightforward – first, the signal came from the moon to Parkes, then sent to Sydney, then split into two – with one going to the ABC studios for Australian broadcast and one going to Houston for worldwide broadcast.

Just another feat of science and engineering – beaming live pictures and sound from the moon to Earth.